There's a kickstarter I've been following for over a year now for a 90s Arcade style racing game called... "90s Arcade Racer"

It's over a year past their original delivery date but it seems like they're making progress. It looks like it could be a fun game when it comes out... but that's not why I'm making this post... one of the screenshots in their latest update is this: 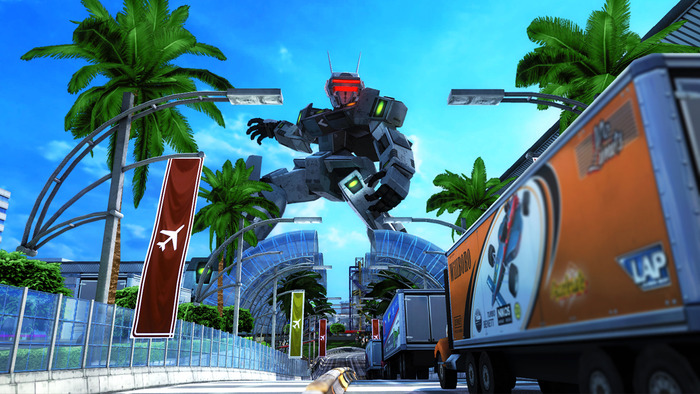 looks an awful lot like Temjin to me... obviously not exact, for legal reasons but kind of a cool addition to the game anyway.
Top