by Porcupine
I knew about this show for a long time but I tend not to watch stuff when new. A couple episodes were free on xbox video then I bought it on blu-ray. It reminds me of Virtual-On. It has a running on forever story from light novels which does not finish in the anime. The plot is basically like us playing Virtual-On...Zaarock and Porcupine play a videogame, fight people and hope to become the strongest one day. 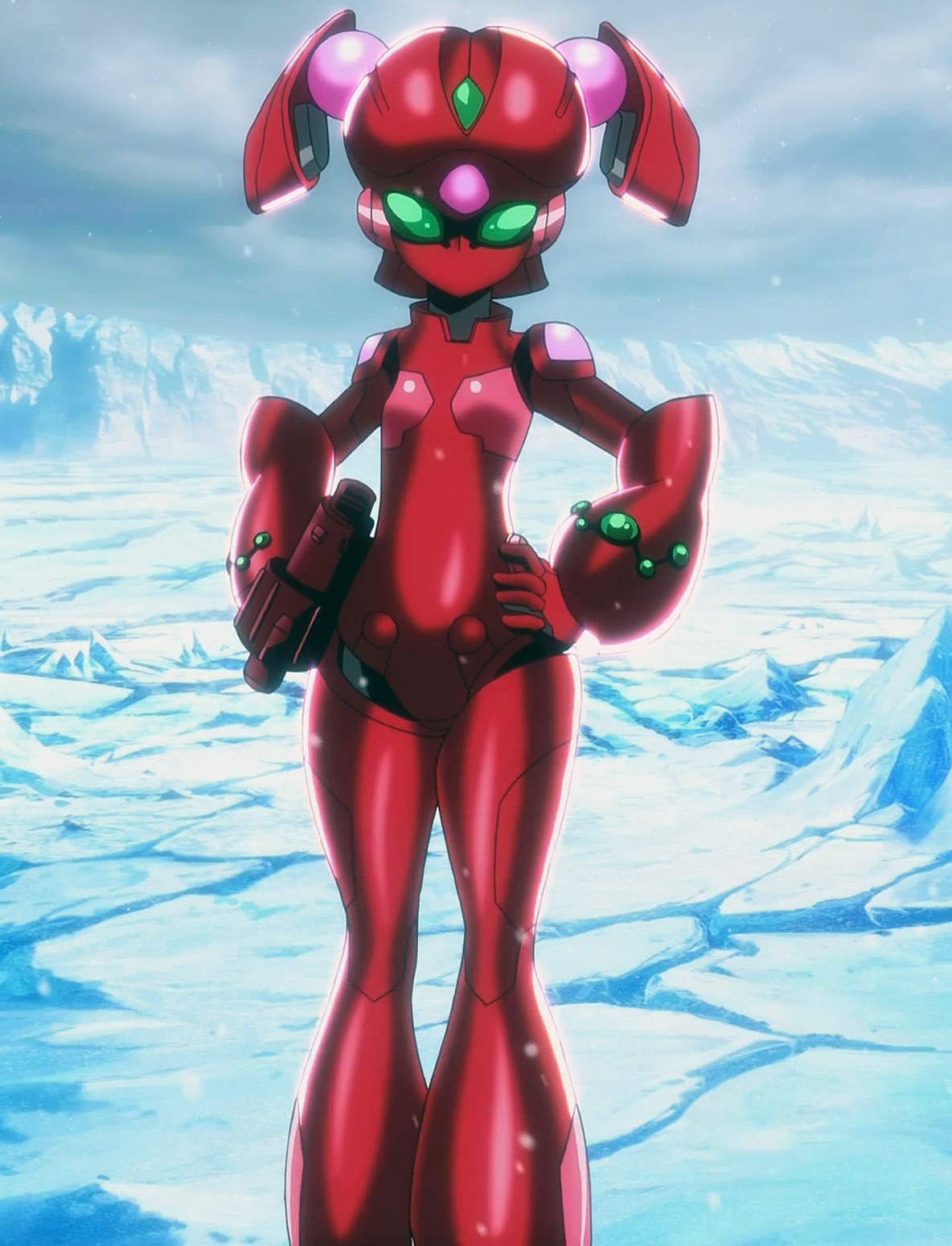 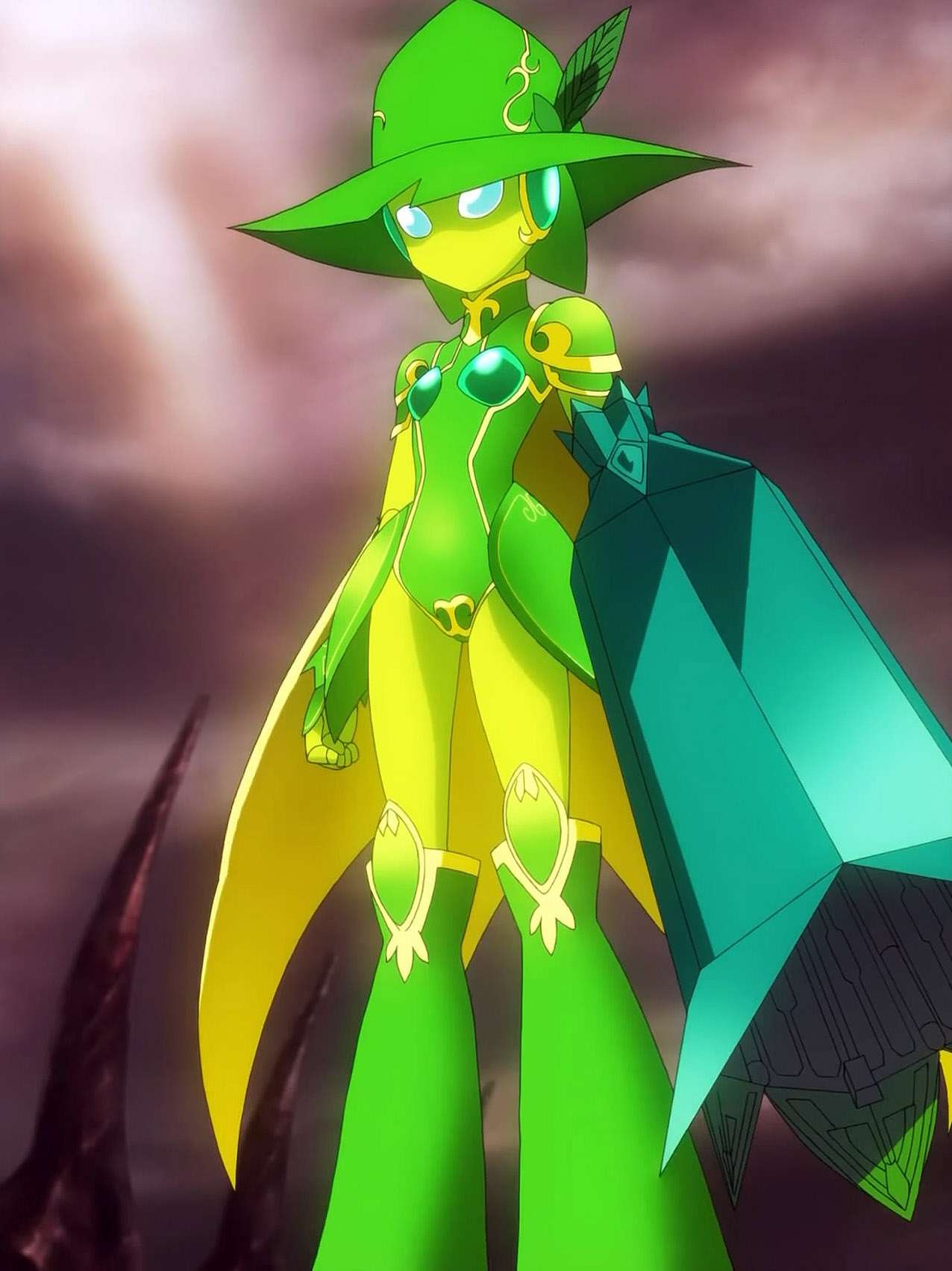 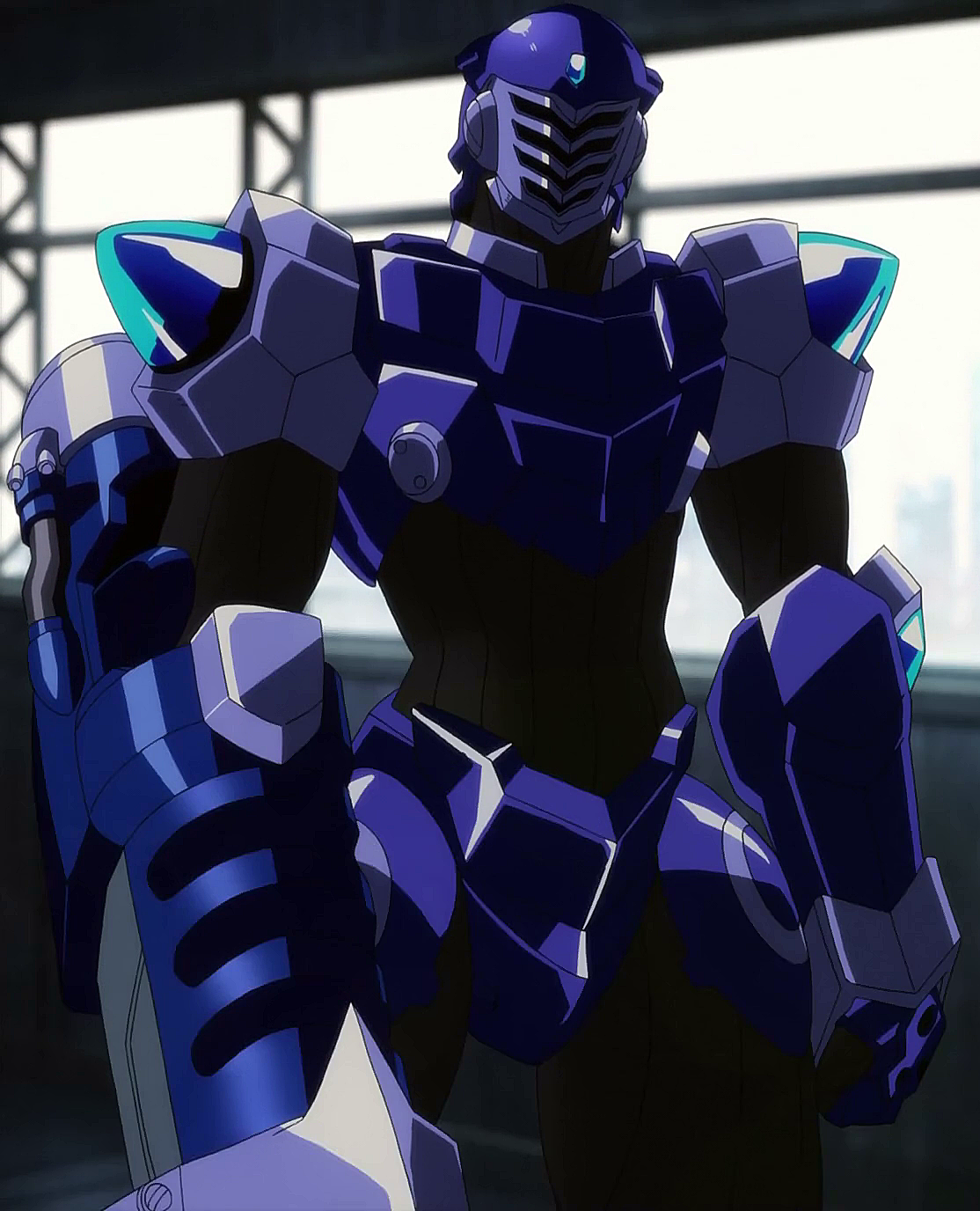 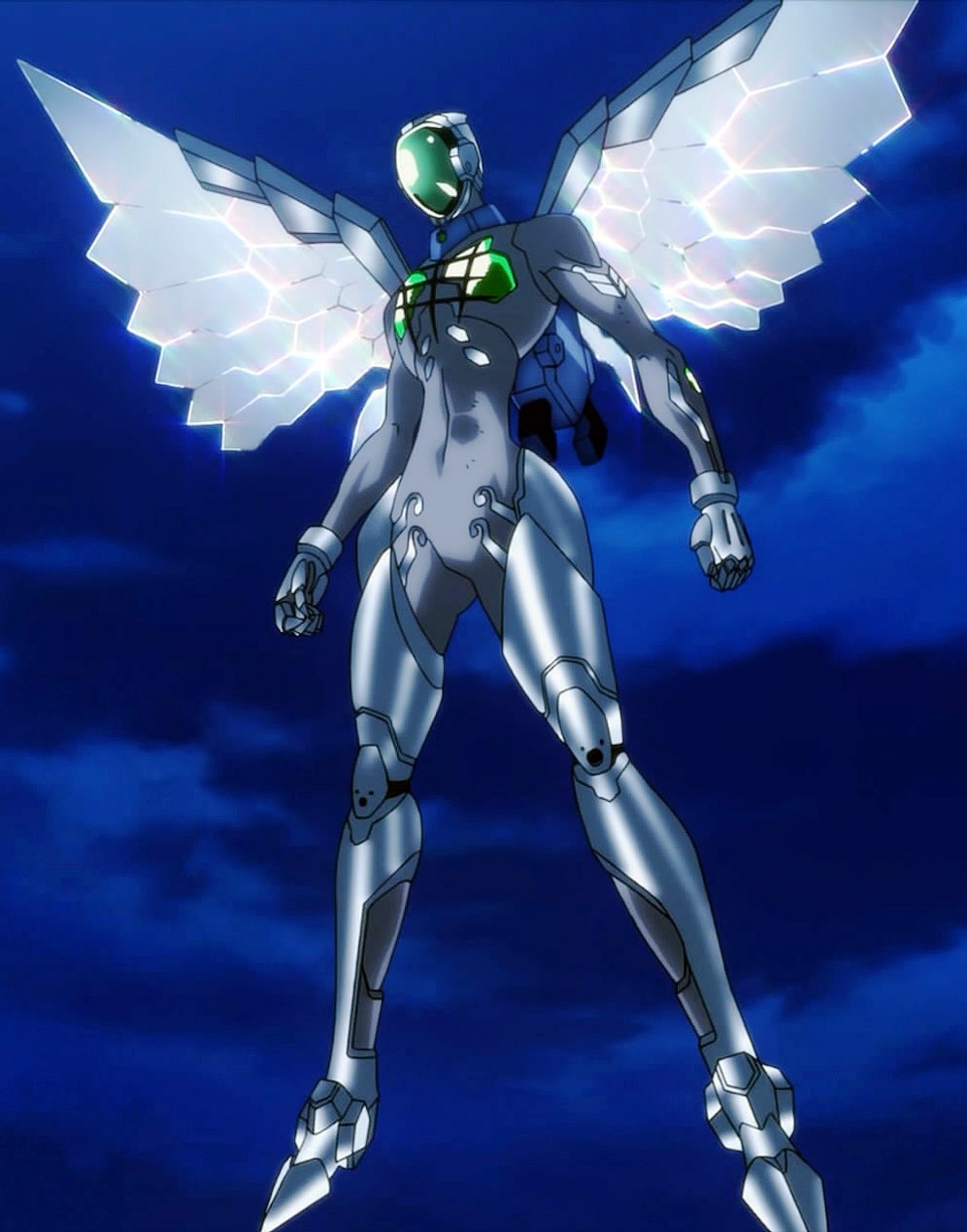 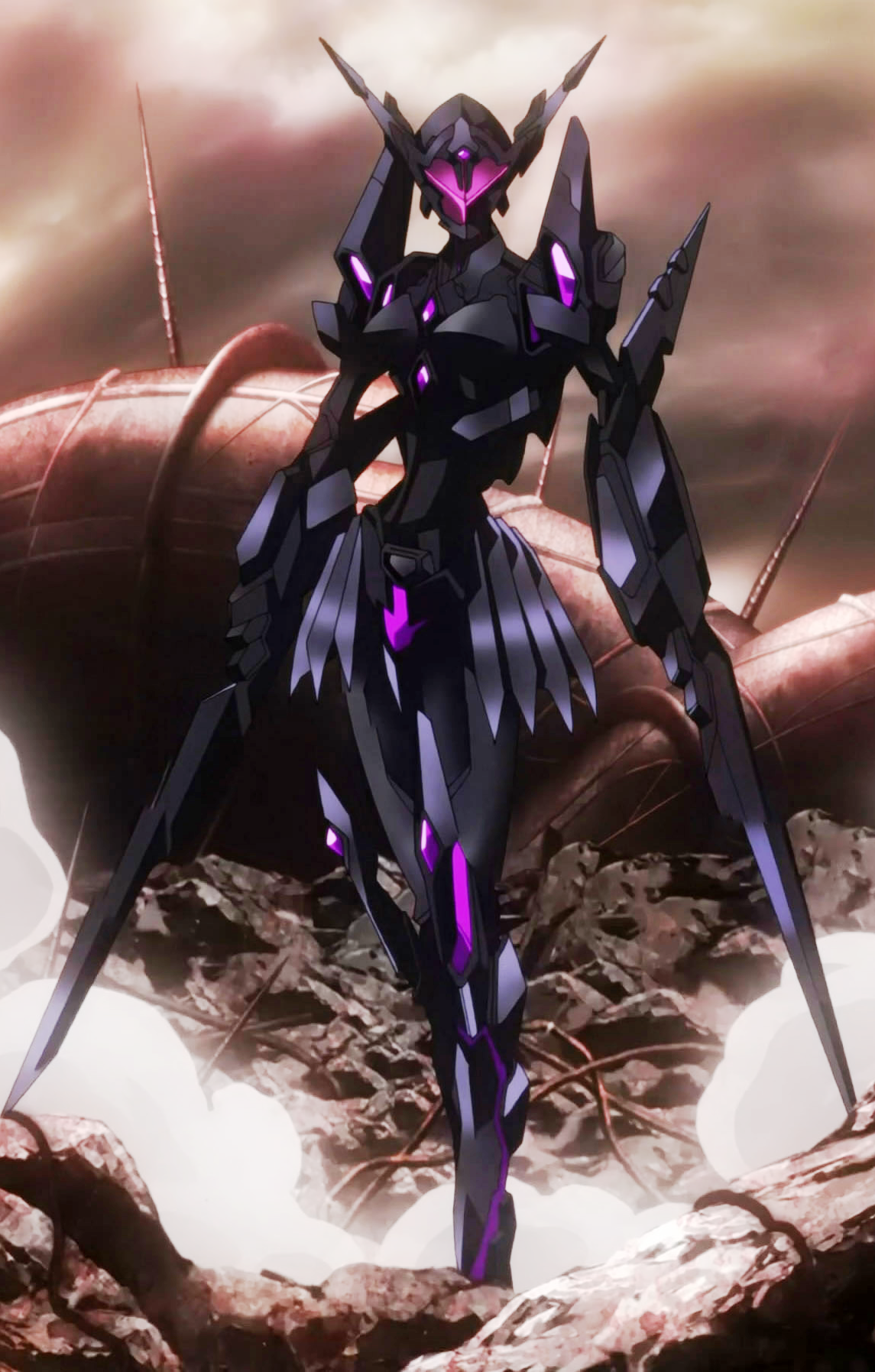 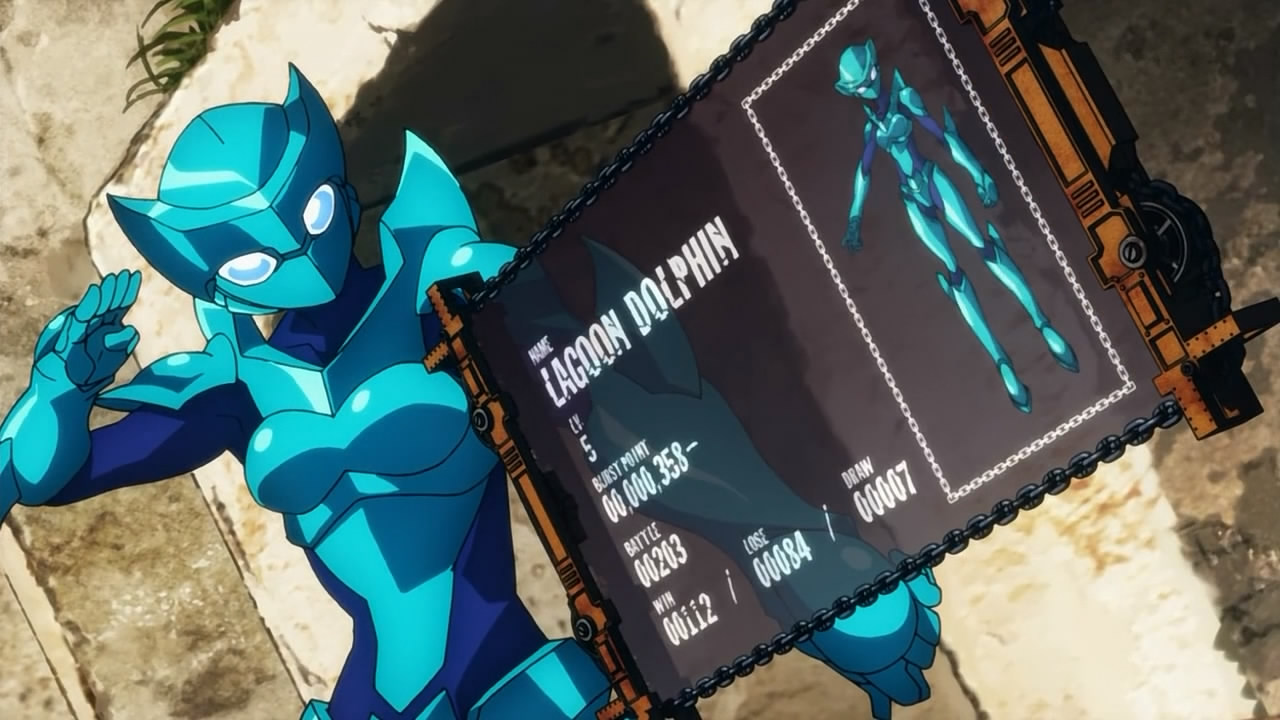 The two main characters look fairly unique in that world, like Ajim and Guerlain. All these gamertags are taken on xbox live. I was thinking maybe we could make Orange Rock and Lemon Pine, write "Welcome to the Accelerated World!!" in our bios, and scare the japanese players sometime, but those gamertags are taken too!

by MentholMoose
Sounds cool, I'll check it out!

by shamanic_beat
I like how you start the thread with the loli, Porcupine.

by Porcupine
Harem stuff in the anime, or the books? The anime hasn't gotten too bad yet. Sword Art Online is good but too mushy for me sometimes, I watched most of it when it was free on TV.

Though referred to as levels in the show, I realized it's more like rank in a fighting game. There aren't many levels and most players don't have enough skill to get past medium rank.

by shamanic_beat
The books. The amount of people who want to have a go at the bacon is somewhere in the two-digit range by now. 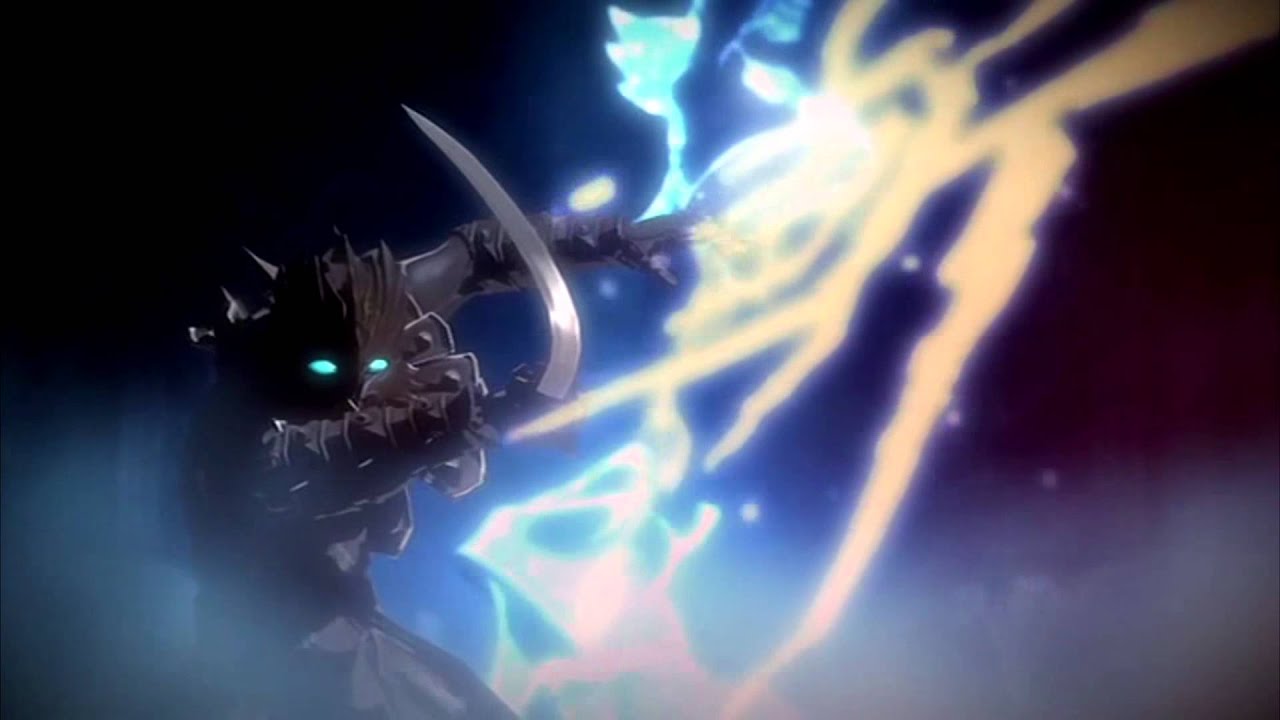 Sadly, I discovered my Karas DVD is also developing disc rot, and one of my sensitive players cannot play parts of it. I bought another used one for $5 which plays perfect, but appears to be developing rot as well. I hope we can get a blu-ray release eventually.
All times are UTC-07:00
Page 1 of 1